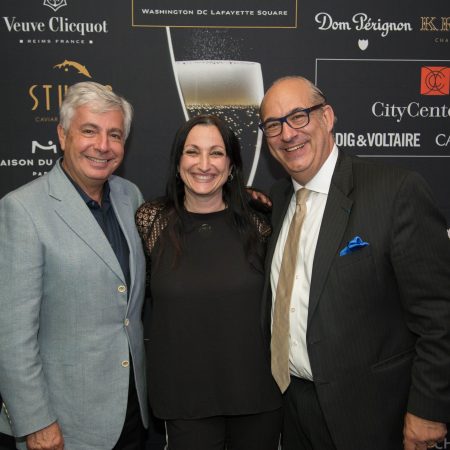 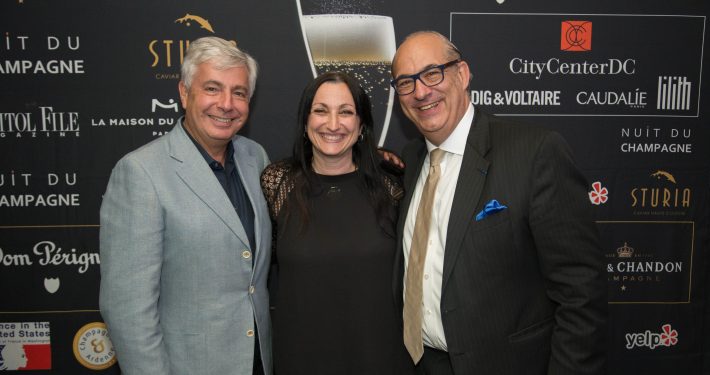 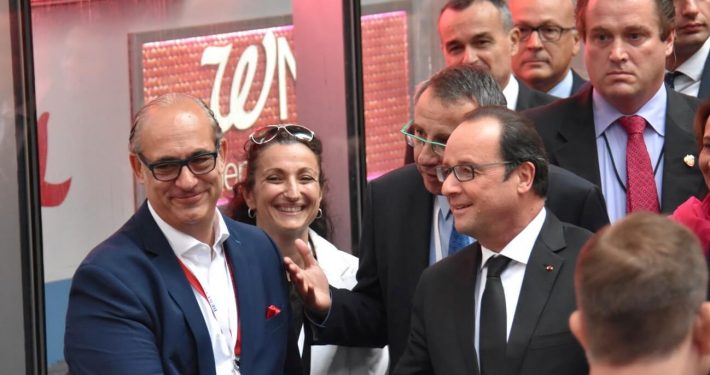 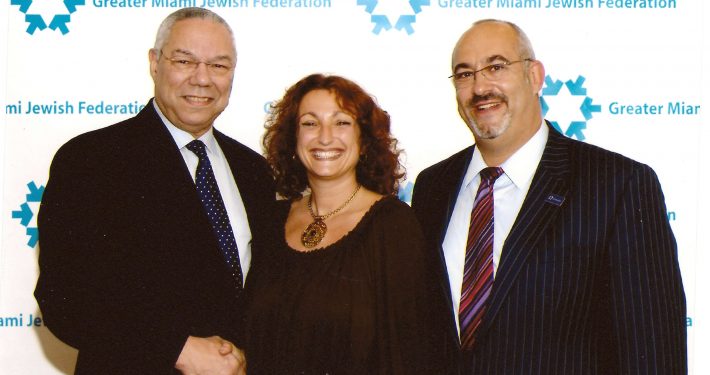 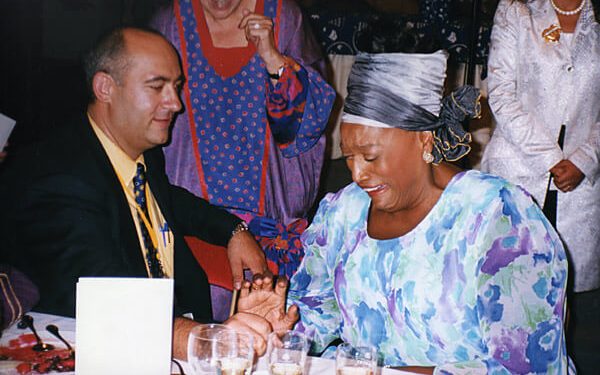 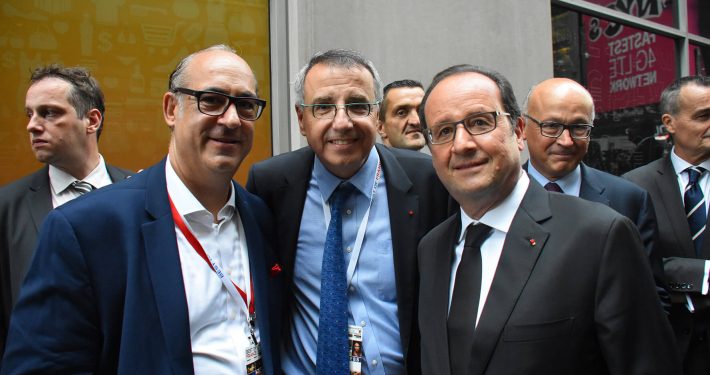 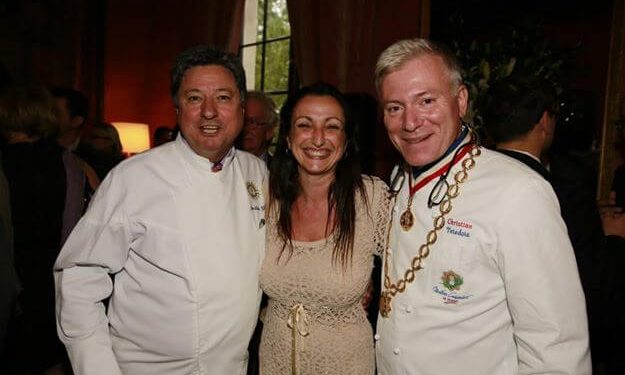 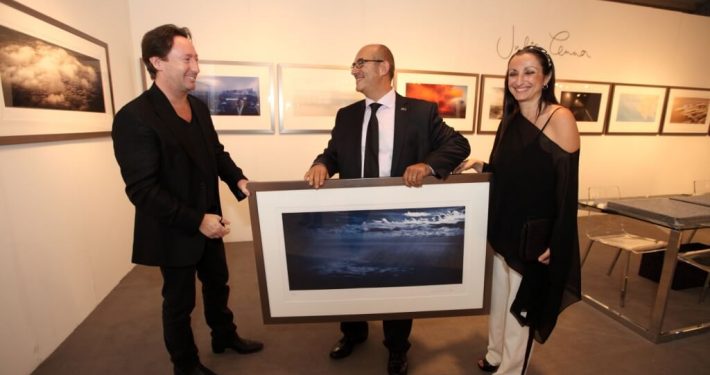 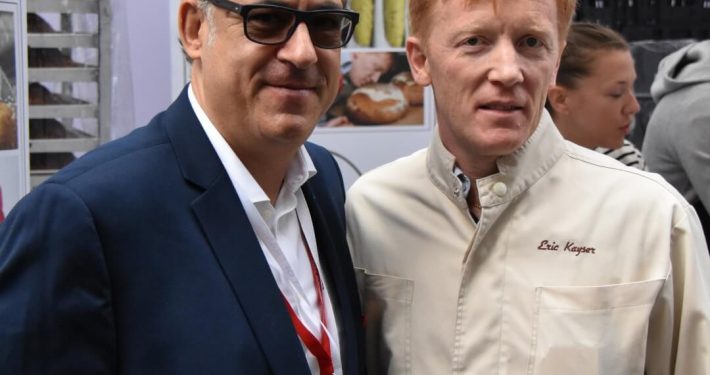 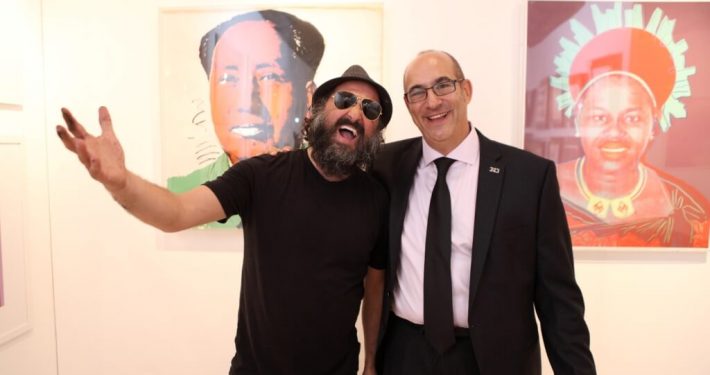 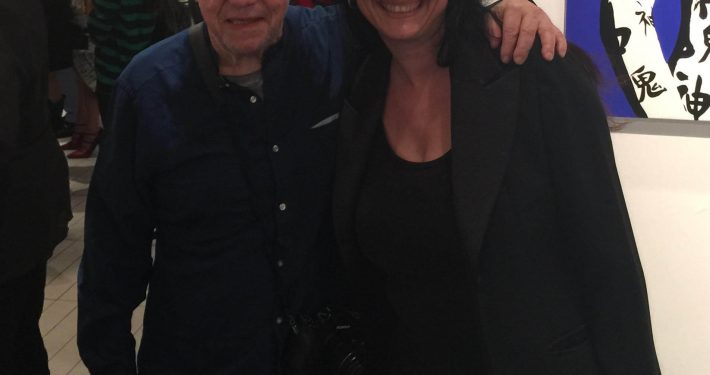 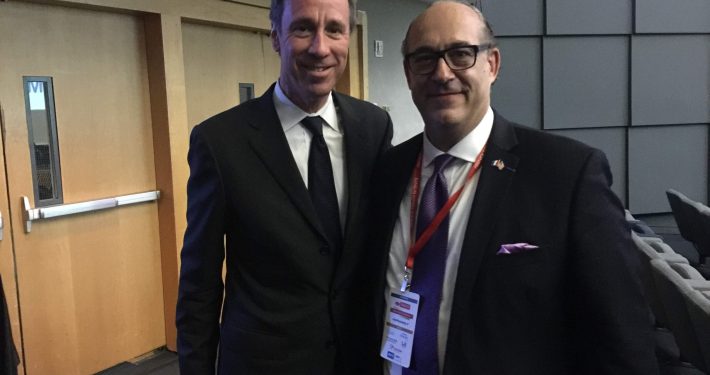 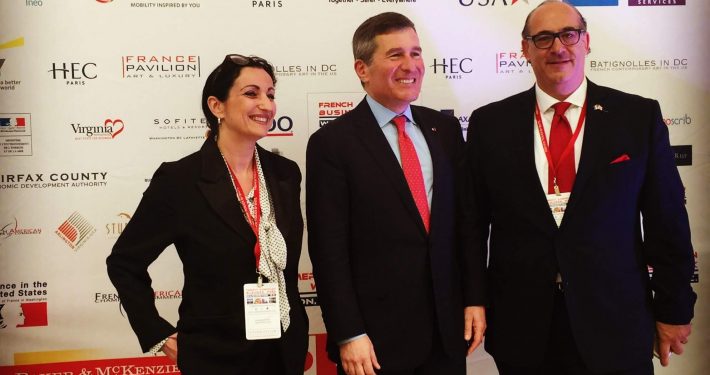 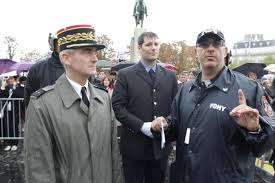 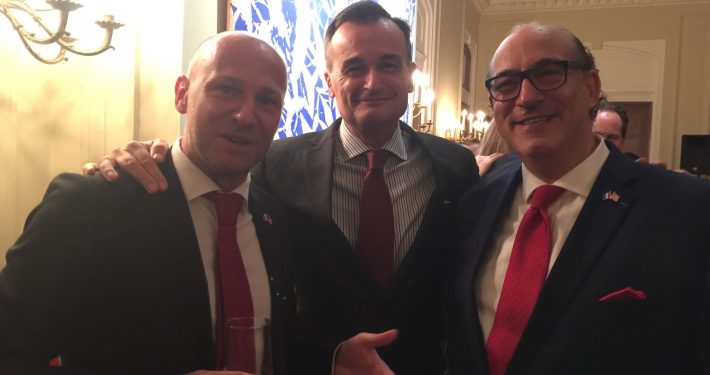 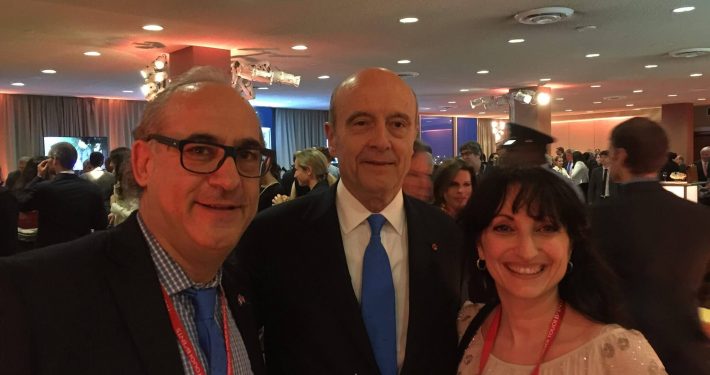 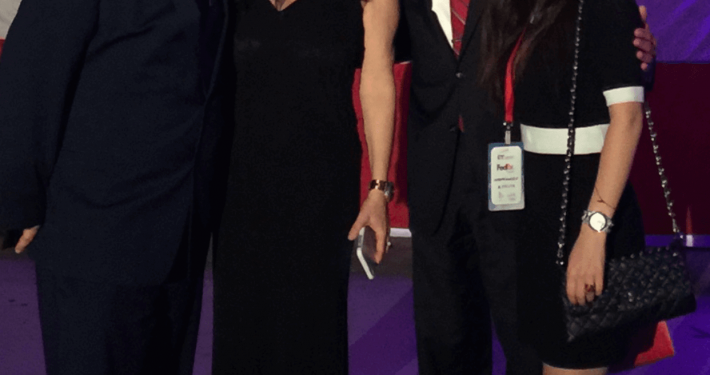 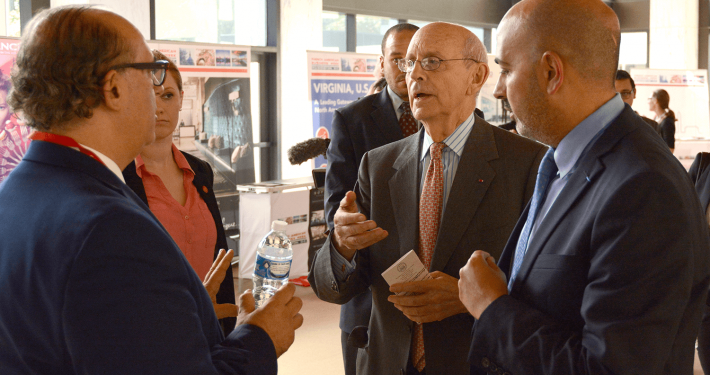 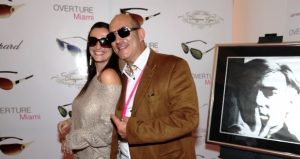 She was first a radio and newspaper journalist for several years before joining the strategic planner team at CLM-BBDO, where she stayed for almost 5 years.

In 1995 Sandrine joined the company to manage the events creation team and successfully created many successful and spectacular events. Sandrine & Rod are also very much in phase when it comes to getting personally involved in Socially Responsible and Meaningful Events.

Sandrine was one of the youngest executive members of the French Women’s Managers Association (Femmes Dirigeantes). 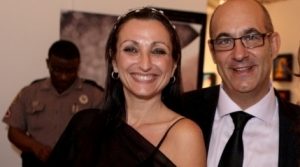 An MBA graduate from UCLA at the young age of 24, Rod worked for Xerox during his first professional years in Paris, before beginning to work in Marketing & Event Production.

In 2003, he initiated the new branch of a corporate events group, before accomplishing his long time dream and moving to the USA in 2006.

Rod is a Foreign Trade Advisor of France (Conseiller du Commerce Extérieur de la France) and was awarded the Medal of Knight of the National Order of Merit by the Minister of Foreign Affairs of France (2012) .

Alfredo Gangotena is a senior executive with over 35 years’ experience as CEO, Regional President, Chief Marketing Officer, Entrepreneur and Board Director. Alfredo brings a wealth of expertise gained at blue chip companies in key sectors of the economy, including Mastercard, Sotheby’s, Disney, Universal Music-PolyGram, priceline.com, Procter & Gamble - across international markets - the US, Europe and Asia.

Currently, Alfredo acts as a SENIOR ADVISOR of French Touch USA, a leading experiential events agency; Founder & Co-President of Pivot World, a business angels’ community investing in and mentoring high-tech start-ups focused on social impact; also, a Board Member at the March of Dimes Foundation and a Foreign Trade Advisor to France, appointed by the Prime Minister.

As Sotheby‘s Chief Marketing Officer, Alfredo was instrumental in revamping the company’s growth, reenergizing the Sotheby’s brand and expanding its client base beyond the High-Net-Worth core group to the larger Affluent segment. Alfredo further played a central role in the creation of the partnership with eBay, becoming the technology and market leader of the fast expanding online art market.

Prior to that, Alfredo served as global Chief Marketing Officer at Mastercard, boosting the company’s Brand value ranking from # 87 to # 18 in the world over four years according to BrandZ Ranking Report. He transformed the company’s business through the shift from B2B to Direct-to-Consumer marketing, leveraged through the creation of the innovative ‘Priceless Cities’ loyalty program. Alfredo further enhanced Mastercard’s global sponsorships portfolio to offer unique sought-after priceless experiences. Previously, Alfredo was the Regional President of Mastercard Continental Europe and of Asia/Pacific.

He earlier was CEO of the Hutchison-Priceline.com company in Asia/Pacific, becoming the leading online Travel agency in the region. Prior to that, he served as President of the Henkel group in Asia/Pacific, successfully expanding the company in this fast-growing region and introducing the company into China. He also held senior positions at Procter & Gamble serving as General Manager Europe, Laundry Division, following fourteen years at the company in the US and Europe, as well as CEO at Universal Music-PolyGram France and as Europe’s Marketing Director at the Disney company for the Disneyland Theme Park.

Always dedicated to supporting causes, Alfredo serves on the Board of Directors at the March of Dimes in the U.S. and SOS-Prematurity in France, foundations dedicated to improving the health of babies. Alfredo was a Board Member of several organizations, namely the Lang Lang Music Foundation created to inspire young pianists around the world, the Advertising Council in New York supporting public service advertising, the Mastercard PrePaid Solutions company in Europe, and the CMO Collective serving as Governing Co-Chairman. Beyond, Alfredo acted as corporate leader of the Mastercard - Stand Up To Cancer and Constellations Foundation partnerships.