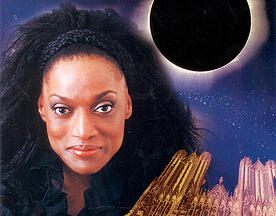 Nominated Event of The Year.

A major road show 2 months before the Last Solar Eclipse of the Millennium to inform the public and the media about the Eclipse and its dangers.

Concluded, on the day of the Eclipse, by a concert with half-a-million spectators !

Mission
Because of the terrible risk of becoming totally or partially blind when observing a Total Solar Eclipse, mobilize the media to get the information out to the French public, since this would be the most observed eclipse in History.

RECORD CONCERT IN REIMS HALF-A-MILLION SPECTATORS (IN A CITY OF 200,000)
Scroll to top